Follow me on my Bath Spa and surrounding area tips and tricks guide. From my couch, travel with me to Bath Spa, Avebury Stone Circle, Stonehenge, Lacock, Castle Combe and many other incredible locations you’ll never forget. I’d love to hear your adventures from Bath Spa. Follow me! END_OF_DOCUMENT_TOKEN_TO_BE_REPLACED

London, England is one of the world’s most amazing cities and it’s one of my favourite that I’ve had the opportunity to visit.

Great Britain’s history has spanned thousands of years, but the city of London’s heritage stretches back to the year A.D. 50 when Londinium, a major site for Roman Empire commerce, began.

Many travellers have their top 10 attractions in London. Since I love the city’s history, this is my list. They’re in no particular order, because it’s hard to rank them based on their history. 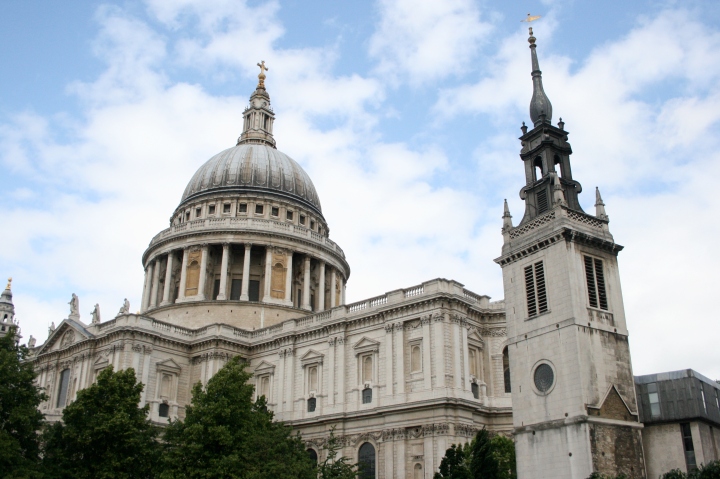 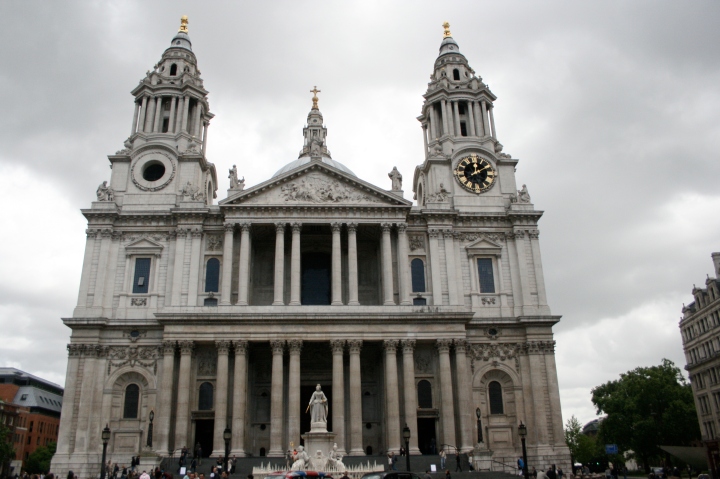 The ancient St. Paul’s Cathedral was formed in the seventh century A.D. However, the current church was rebuilt after the Great Fire of London in the year 1666. The current cathedral is the seat of the Church of England and was developed in the 18th century by Sir Christopher Wren.

END_OF_DOCUMENT_TOKEN_TO_BE_REPLACED

After a couple days in London England, a day tour to Oxford is a perfect way to relax. Tour the streets, visit the university campuses and never forget the history of this medieval university town. END_OF_DOCUMENT_TOKEN_TO_BE_REPLACED 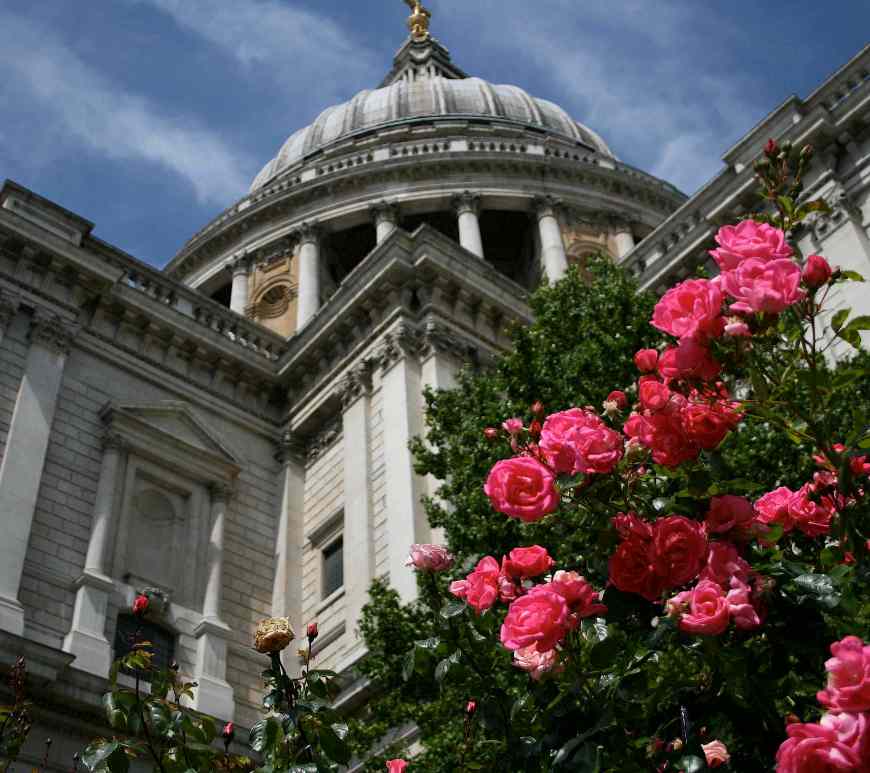 Visit St. Paul’s Cathedral in London, England. London is a spectacular place to take travel photographs. As the seat of the Anglican Church, St. Pauls Cathedral in London is one of the most holy symbols of that city. Note to travelers, pass on riding the Millennium Wheel and instead pay to enter the cathedral and climb to the top. London, England – – – Photos, … END_OF_DOCUMENT_TOKEN_TO_BE_REPLACED

Enjoy England travel photography and fall in love with England tourism. Visit Buckingham Palace in London, England. London is a spectacular place to take travel photographs. Buckingham Palace is the current home of the Queen of England and has been the royal home for many of England’s Kings and Queens. Still to this day, the pomp and circumstance of the changing of the guard brings … END_OF_DOCUMENT_TOKEN_TO_BE_REPLACED