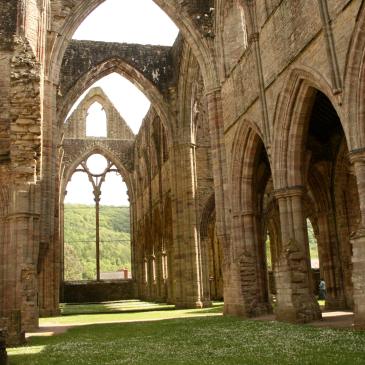 Built in the early 12th century by Cistercian monks, Tintern Abbey was once one of many thousand holy abbeys dotting the British countryside. However, it was during the 16th century that King Henry VIII had the abbey destroyed and its monks evicted. Tintern Abbey is one of the amazing things to do in Chepstow Wales. 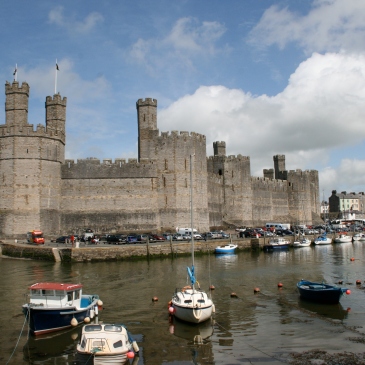 Caernarfon Castle is one of the most magnificent castles northern Wales has to offer. If you’re travelling through the country’s northern portion, this castle is a sight not to be missed. Conwy, North Wales – – – Photos, Stories and Traveling with Krushworth episode Visit the Castles of North Wales – Conwy Castle, Caernarfon … END_OF_DOCUMENT_TOKEN_TO_BE_REPLACED 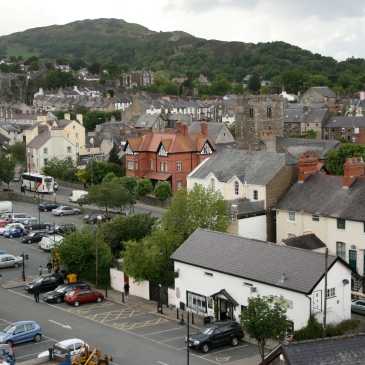 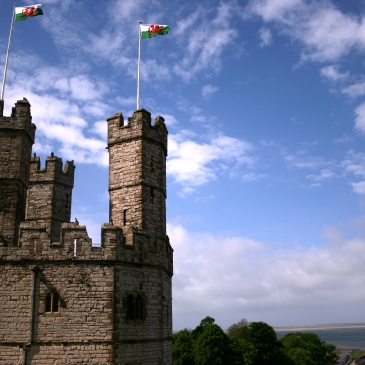 Enjoy travel photography from Caernarfon Castle. You’ll never forget travel photos from Wales and Caernarvon Castle. Caernarfon Castle in the town of Caernarfon was built by Edward I in order to secure the Welsh populations in the North of Wales. While it’s construction began at the end of the 13th century, the castle was not … END_OF_DOCUMENT_TOKEN_TO_BE_REPLACED