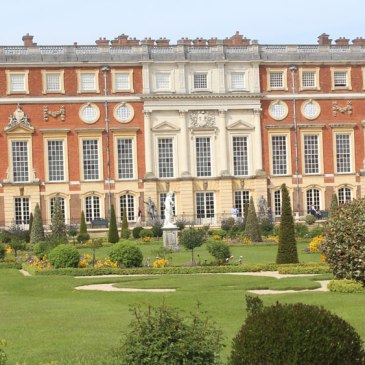 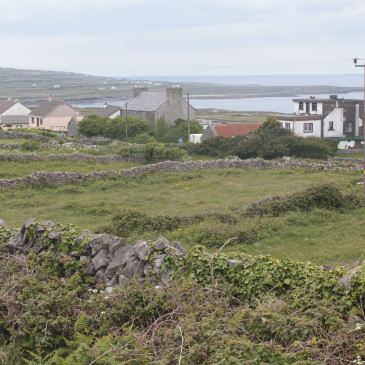 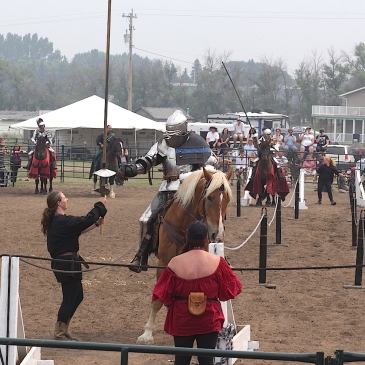 There’s no doubt about it. The Brooks Medieval Faire, hosted in Brooks Alberta, is one of the province’s most unique tourist attractions. I traveled to the festival in August 2018 with my girlfriend and her family. The medieval jousting brought to audiences by the Knights of Valour was something else. When the knights are lining … END_OF_DOCUMENT_TOKEN_TO_BE_REPLACED 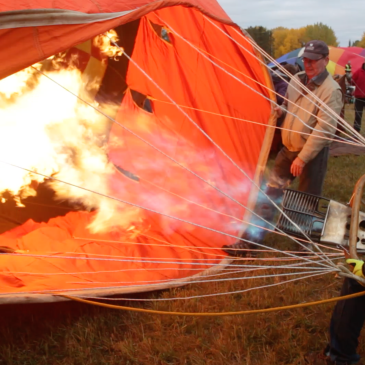