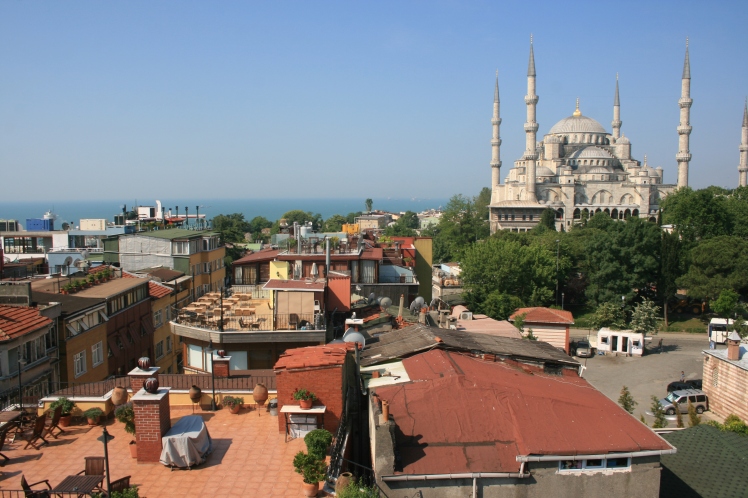 As the early morning sunlight poked its head tentatively over the rooftops of Istanbul, the hauntingly beautiful Islamic call to prayer pierced the relative silence of a historic city—once home to power hungry Byzantine Emperors and Ottoman Sultans alike.

Just as I have traveled to many countries around the world, I have always been deeply fascinated with the nation of Turkey. It was love for history, people and the culture of Turkey, which drove me to board a plane this past May and return to ages long forgotten.

Imagine for a second a nation boasting the Troy of Homer’s Illiad, images of the Ionian people fleeing the Dorian invasion and settling the Turquoise Coast and Hittite forces besieging Egyptian strongholds. 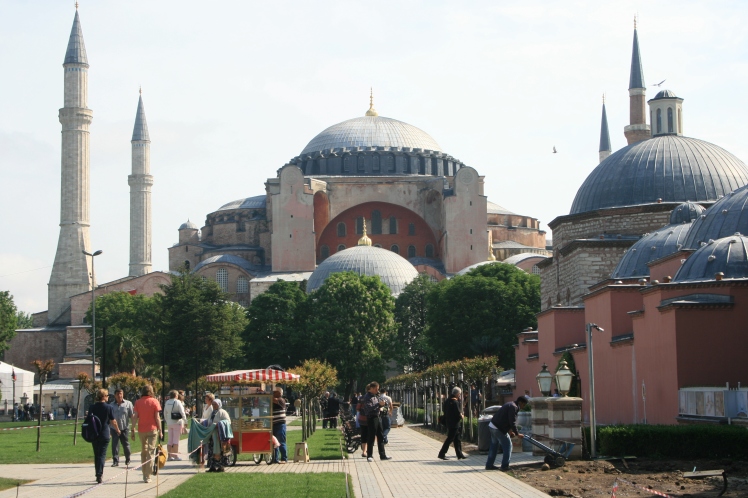 Picture the sun setting low over the chariot-racing track, the Hippodrome of Constantinople. Not only did the Romans build Ephesus—once capital of Asia Minor—but Asia also became the seat of New Rome in the form of Constantinople, thus changing the direction of western history forever.

Landing in Istanbul—once Emperor Constantine’s seat of Byzantine power—I was immersed in the hustle and bustle of a thriving metropolis. Straddled on two continents—Asia and Europe—ancient meshed well with the markets and modern streets of New Town. 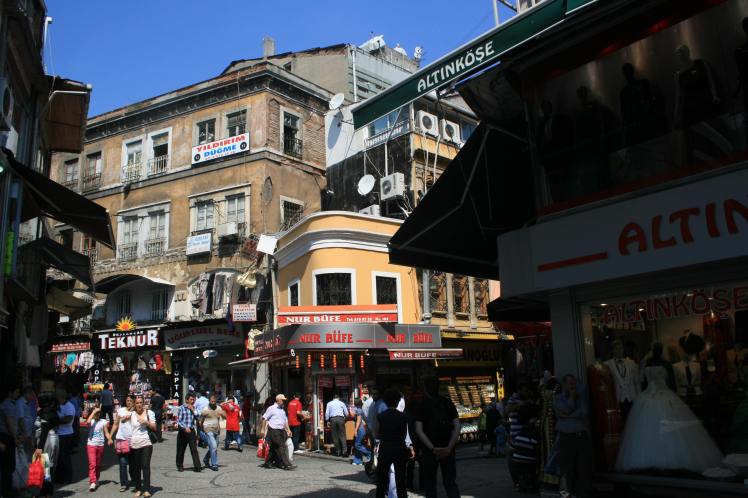 Indeed, it was an interesting welcome; my plane landed in the early hours of the morning and my taxi driver catapulted us through the winding streets of old Istanbul.

Taken aback by the heat and humidity, I wandered the streets—sadly getting hustled out of money by a shoe shiner—and sat on a bench listening to the Islamic prayer calls from the minarets of the Blue Mosque, built in the 17th century by Sultan Ahmed I.

As I walked through the iron doors of the Aya Sophia—built by Emperor Justinian I in the 6th century—it was no wonder centuries of conquerors knew the stunning dome to be one of the crowning cathedrals of early Christendom. 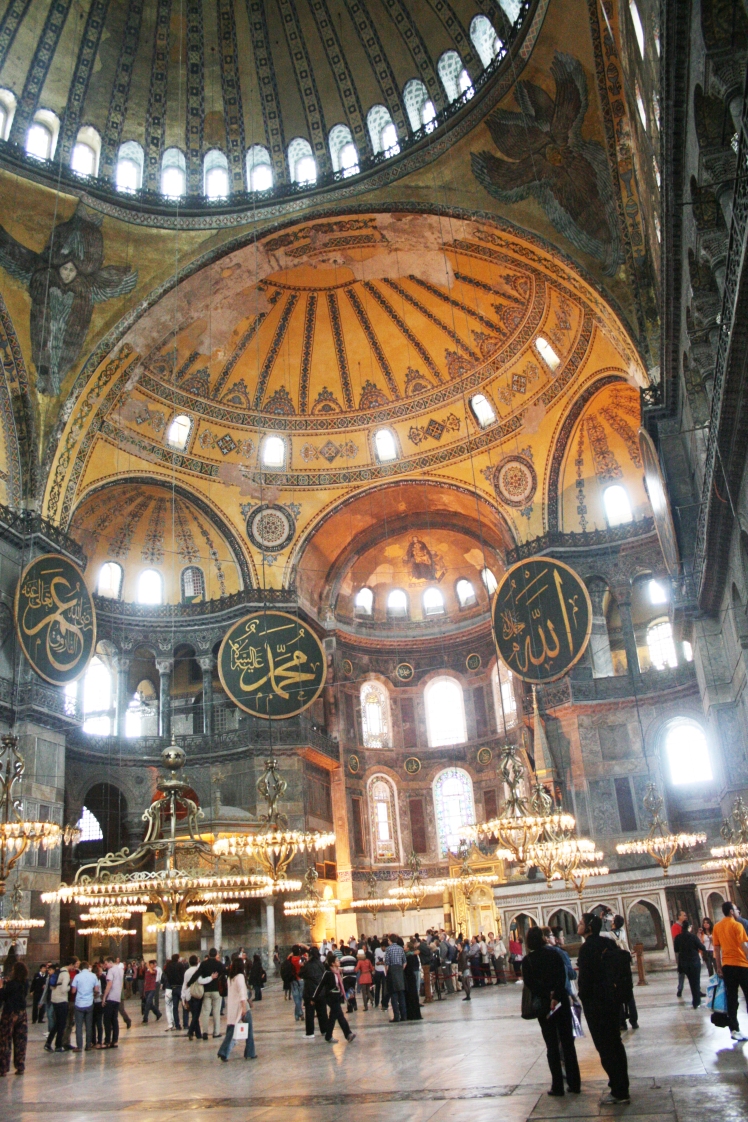 Jostling and bumping my way through the Grand Baazar, men carried steaming tea adeptly through the crowds on their way to delivering their hot drinks to thirsty merchants.

Meandering through the streets, the intoxicating aromas of the Spice Market find you before locating the market itself. While locating Turkish Delight and baklava is simple, travelers have to work for cold treats.

Lavishly dressed ice-cream men jokingly taunt you as they flip your dondurma ice cream in and out of the cone, around their backs and to their other hand.

Reaching for your ice-cream is exhausting and hilarious, but one of the most delicious treats in Istanbul. In addition, no trip to Turkey is complete without having your troubles steamed, scrubbed, lathered and massaged away in an atmospheric Turkish bath.

While breakfast consists of a hardboiled egg, cucumber, tomatoes, cheese and yoghurt, lunches are a combination of donairs—shaved skillfully before your eyes—as well as pitas, and chicken shish kabobs.

Sitting down at a street side restaurant, travelers and locals alike are joined by hungry cats—both enjoying the shade and possible scraps under your feet. For locals, passing the time away at a café is easy with a smoke in hand and a game of backgammon.

Crossing over the Galata Bridge, prepare to see men of all ages fishing into the waters of the Bosphorus, stocking the fish restaurants of the lower half of the expansive bridge.

From the old streets and walled city of the ancient town, transport yourself into modern day Istanbul with a stroll through new town, populated by a sea of fashionably dressed people.

Although exhausted from wandering every street possible, my time spent in Istanbul was made complete with a climb to the top of the Galata Tower—built in the 6th century.

A striking view of the Bosphorus and the Golden Horn is made picture perfect with the ancient minarets of the mosques of old Istanbul set in between. If you’re lucky, you’ll hear that piercing cry of the call to prayer rising over the entire city.

I will never forget my trip to Istanbul.