Visit all my posts from England, Wales and Scotland

For those people who haven’t had the chance to peruse through Traveling with Krushworth, welcome! Today’s blog post is going to feature the Harry Potter film sites I saw on my journey throughout Great Britain.

As my trip started in Bath Spa, the first of many Harry Potter themed sights begin in the tiny medieval village of Lacock. Though there are many film locations, I did not specifically do a wizard themed tour and I’ll only be able to show images of the places I saw. 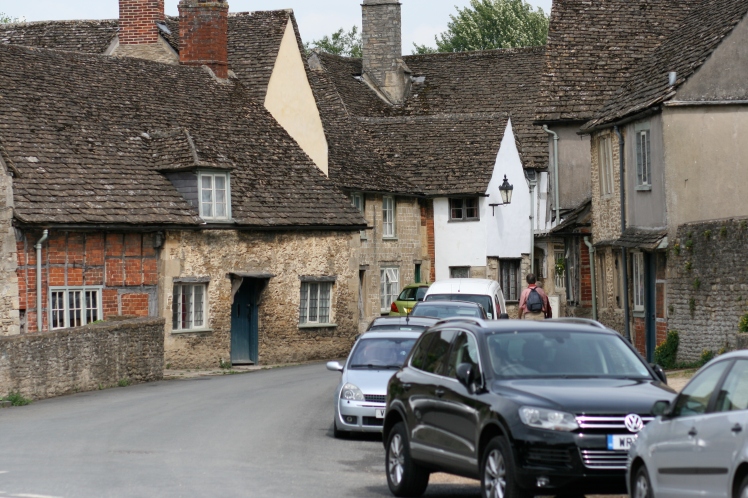 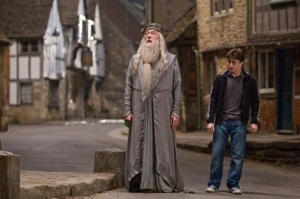 The above image is the wonderfully medieval village of Lacock. During the filming of the Half Blood Prince, the scene where Harry Potter and Dumbledore walk through the town on the way to Slughorn’s house was filmed down this roadway.

As well, the house that was used as James and Lily Potter’s home in the Philosopher’s Stone is also in this town, but well hidden behind some tall gangly hedges. Many of the indoor shots used for Hogwarts Castle were filmed in nearby Lacock Abbey. Sadly, I did not get a chance to see the Abbey.

Next up, we have the dilapidated house which stood in for Professor Slughorn’s wizarding abode, also in the Half Blood Prince. Though a major film setting, it is one of the lesser known film sites and I was lucky enough to have a guide point it out to me.

While the fantastic exterior did not feature in the movies, the interiors of Oxford’s Bodleian Library are well used in the movies. Below, you’ll see the famous Divinity School, which doubled as the Infirmary. No photography was allowed in Duke Humfrey’s Library, but it acted as the Hogwarts Library in the famous films. 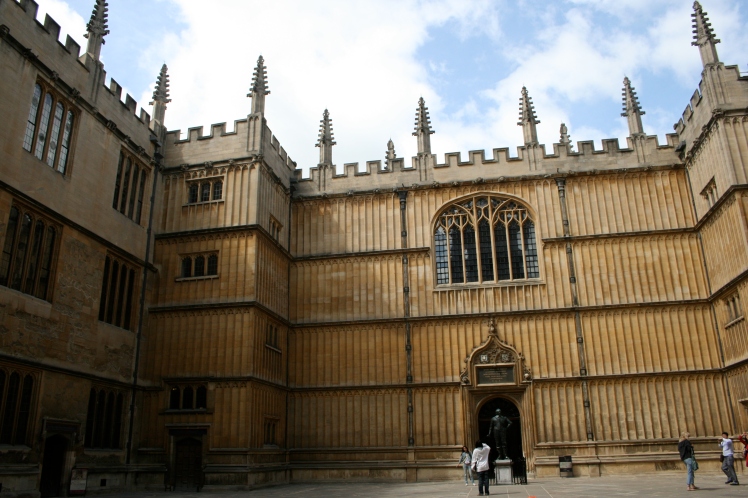 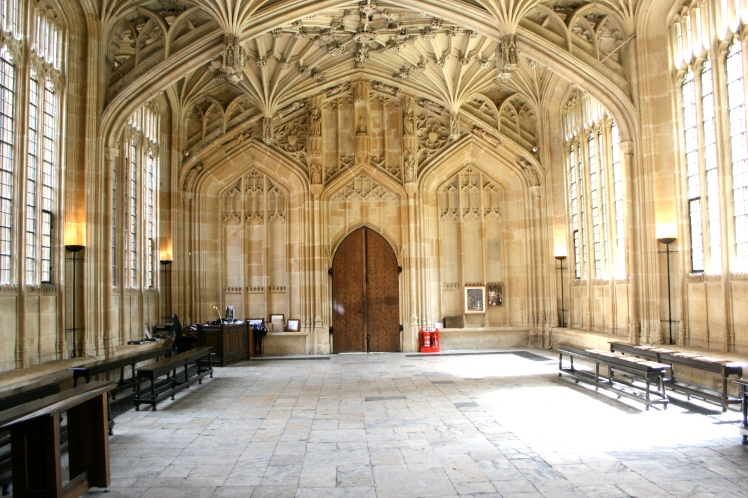 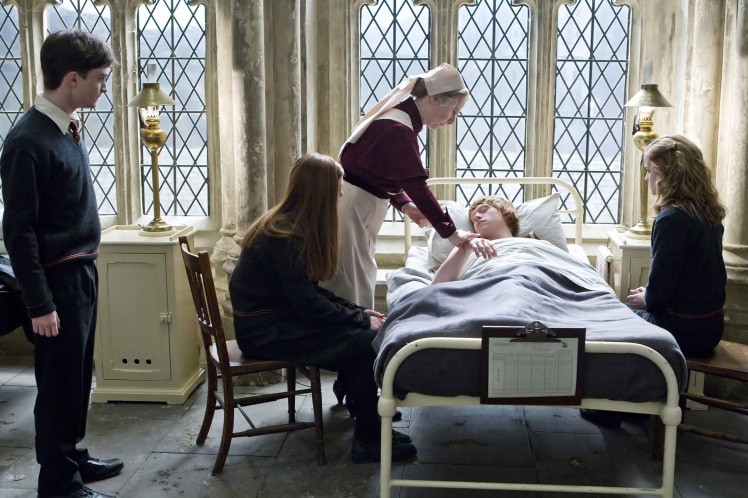 Within Christ Church College, there are many Harry Potter film sites. Leading up to the main chamber, which they used for the Great Hall, is the 15th century staircase the first years are led up in the Philosopher’s Stone. At the top of the staircase in this iconic scene was Professor McGonagall.

When I tried to get up the stairs, I was quickly directed back down because there was a private speech function. Michelle Obama stopped this Harry Potter nerd from getting his true experience. Sigh. 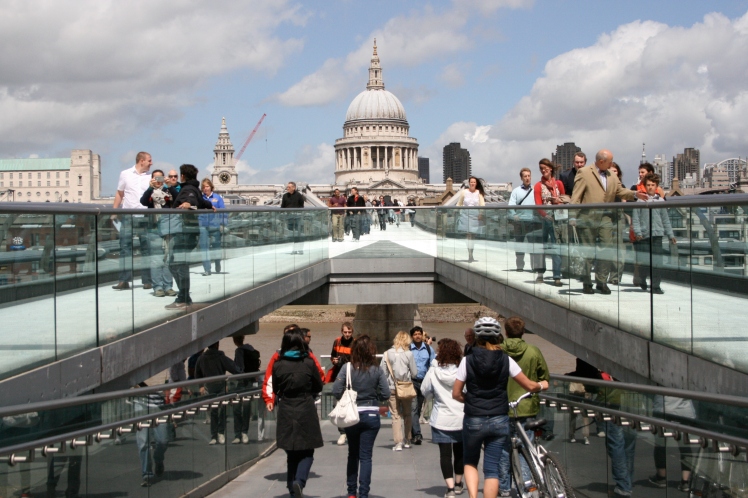 While in London, I tried to find the Platform 9 3/4 photo opportunity (where the cart is disappearing into the wall), but failed miserably. Everybody I asked thought I was an idiot and kept pointing me in completely wrong places. If I was a first year going off to Hogwarts, I would have missed the train.

Also in London, you can cross the Millennium Bridge, which was destroyed by Death Eaters at the beginning of the Half BLood Prince. Travelers, it has since been rebuilt. Thank you for enjoying my travel post on the Harry Potter film sites I enjoyed during my three week trip across Great Britain.